Heart Sounds has been partnering with YWAM Surigao since 2007. In 2014, HSI and YWAM provided a worship workshop for church worship teams in Surigao del Norte. The 2017 workshop is an expansion of that workshop.

On this particular trip, HSI is collaborating with a visual artist from OM Arts as well as local artists to provide a comprehensive arts team for the workshop. I am thrilled to be going on this trip!

We will be on the southern island of Mindanao. Week one, we’ll be at YWAM Surigao, training local staff: Bible studies, ethnodoxology and studio training (audio engineering) will be offered. We’ll also be preparing for the following week’s workshop. 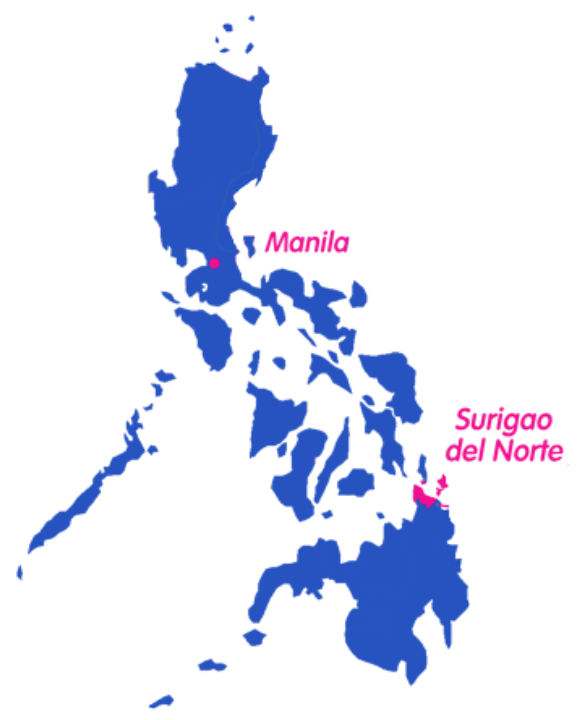 Week two, we’ll be traveling an hour away to lead an Arts & Worship Camp, while continuing studio training.

My role is that of Assistant Team Leader and vocal and keyboard teacher. I’ll be assisting workshop sessions, encouraging small groups, teaching piano and voice technique, and being there to help facilitate the collaboration with others from OM Arts and OM Philippines (a long-term desire and goal for HSI)!

While this camp will include the hallmark elements that HSI is known for (audio recording, training in biblical worship, songwriting), some of what we’re doing will be different from our normal workshops. For instance, many of the participants will be young people. They’re the ones who lead worship in their chur 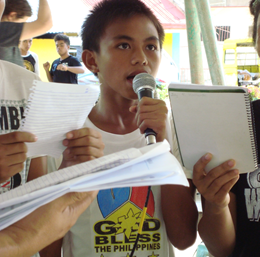 ches. We will focus on incorporating local cultural techniques but also building skills (this is the unusual element). The addition of a visual artist means that the principles of incorporating local technique will be expanded from music into art—something HSI has wanted to see for years. Lessons are not available in this area and Filipino language and art forms are currently missing from the churches’ worship expressions. In HSI’s 2014 workshop, there were 50 participants and not one of them had ever sung a song in their local language. As team leader Erica said, “They started scared and left triumphant with 20 recorded worship songs in four days.”

To give you a taste of what the results of this workshop may be like, I want to share a defining moment of the 2014 trip, written by Erica.

“When the Mamanwa sang. Oh my goodness. If you’ve experienced the Philippines, you know a room full of Pinoys buzzes with energy. But when the Mamanwa sang, a stillness fell. Every eye and every ear turned. Every time. They were good! The Mamanwa are known in Surigao as dark skinned beggars. They keep to themselves and for good reason. They are not thought of or treated well by others. But in this little microcosm of God’s kingdom, they experienced something different. First, the four Mamanwa teenagers were brave enough to show up. Then, after hearing God’s perspective on them, they again faced their fears and wrote in the Mamanwa language about their tribe in God’s eyes. And finally, they stood and sang that truth before the majority. Another storm of hypocrisy and oppression quelled. At least for that moment. Interestingly, the way they captivated the rest of the group happened every time they sang. But I can imagine that the reasons why had shifted. Perhaps in that first song, it was a moment of mystery for the majority, “What are they going to do?” But when, on the last day, they’re being recorded and every other group stops to come and listen, and then gives them a rowdy round of applause, I think God had given everyone a living example of what we were trying to teach: What we think of as clay, God sees as treasure.” 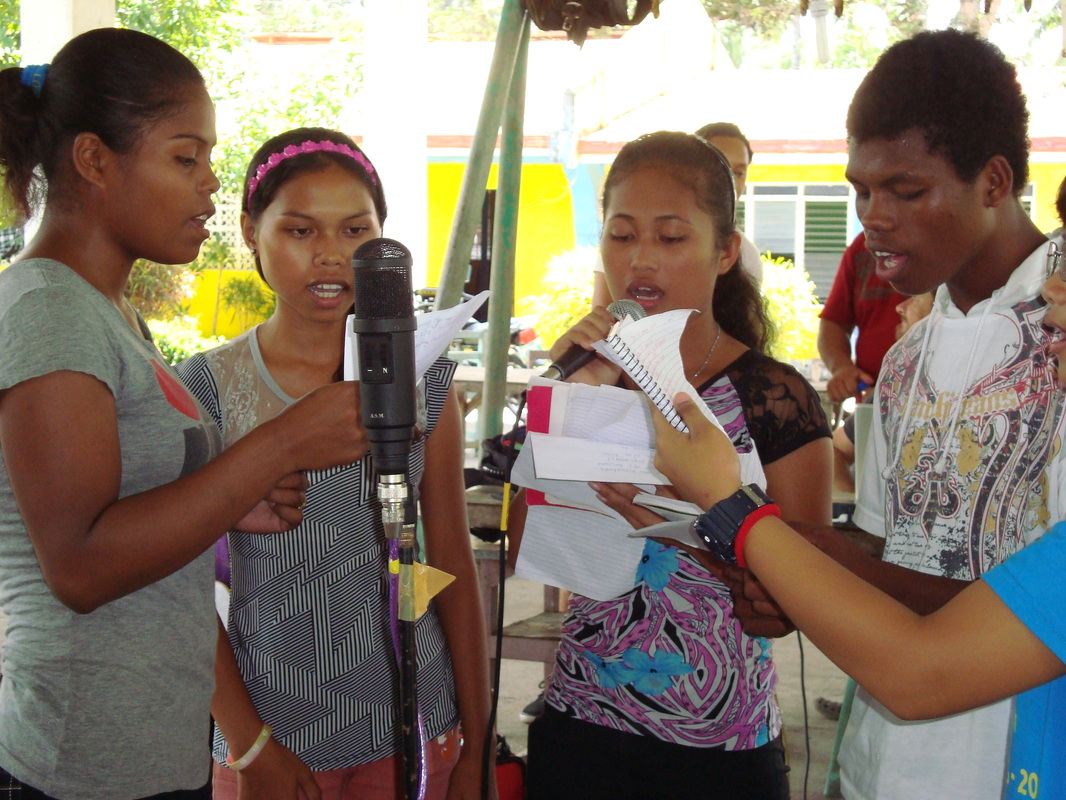 Please be in prayer for our hosts and the region in general. On February 10, they suffered a 6.7 earthquake. Over 200 aftershocks have been recorded since then. When our team went three years ago, they had just weathered Hurricane Ruby.

Also pray for the preparations for leading training and lessons in the Philippines, and for unity for our dispersed team, who will come together for the first time in Surigao. And pray for the funds needed for our entire team.

theme WordPress
Back to top